As wedding professionals we love to be acknowledged and recognised as the best in our field and many nationwide award companies provide the framework to do just that and yet research into wedding planning reports the majority of couples will find a venue and wedding suppliers within a 50 mile radius of their own home.  Furthermore it goes on to report that 72% of couples are hugely influenced by friends and family opinions both directly and indirectly throughout the planning process so it's local reward and recognition that can give the deliver the highest impact!

The Truly Scrumptious Wedding Awards was created to recognise and reward those local wedding companies who deliver excellent Customer Service time and time again. It's not about who is the largest, the busiest or the most expensive but who continually goes the extra mile and provides a service that not only meets but exceeds expectations!

Couples are invited to nominate and the nominee will receive an email notification with a Nominated logo to display on their website and/or social media and an invitation to attend The Wedding Ball at The Holiday Inn, Peterborough on 20th January 2018 where results will be announced.  Companies can invite couples to nominate them for an award but unlike many award ceremonies they cannot nominate themselves nor are there any fees involved!

The Judging panel will NOT be given the name of the company nominated and their findings will be based purely on the scores received and the comments made by the nominee. 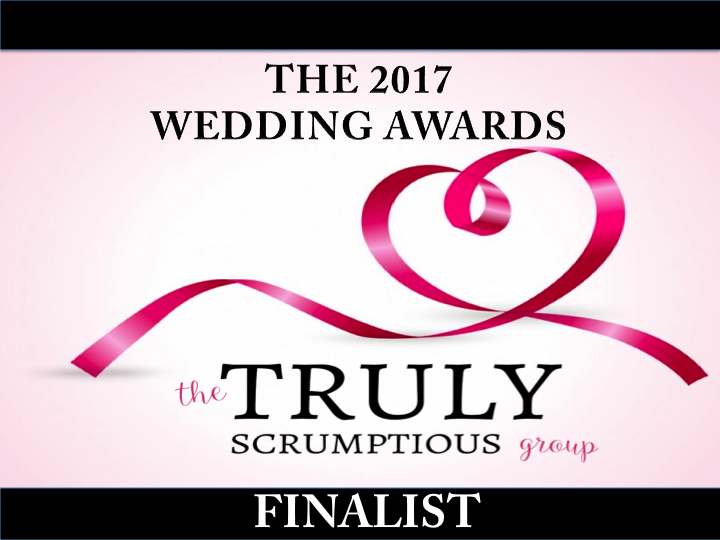 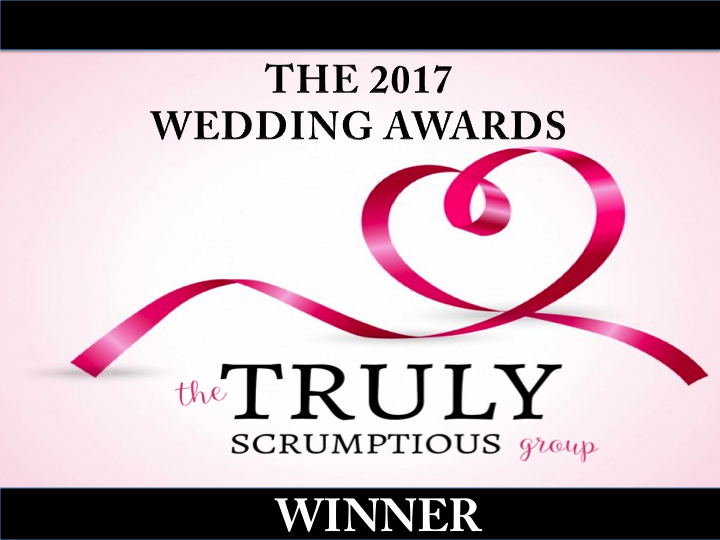